Improvement of Emotional Intelligence of Managers 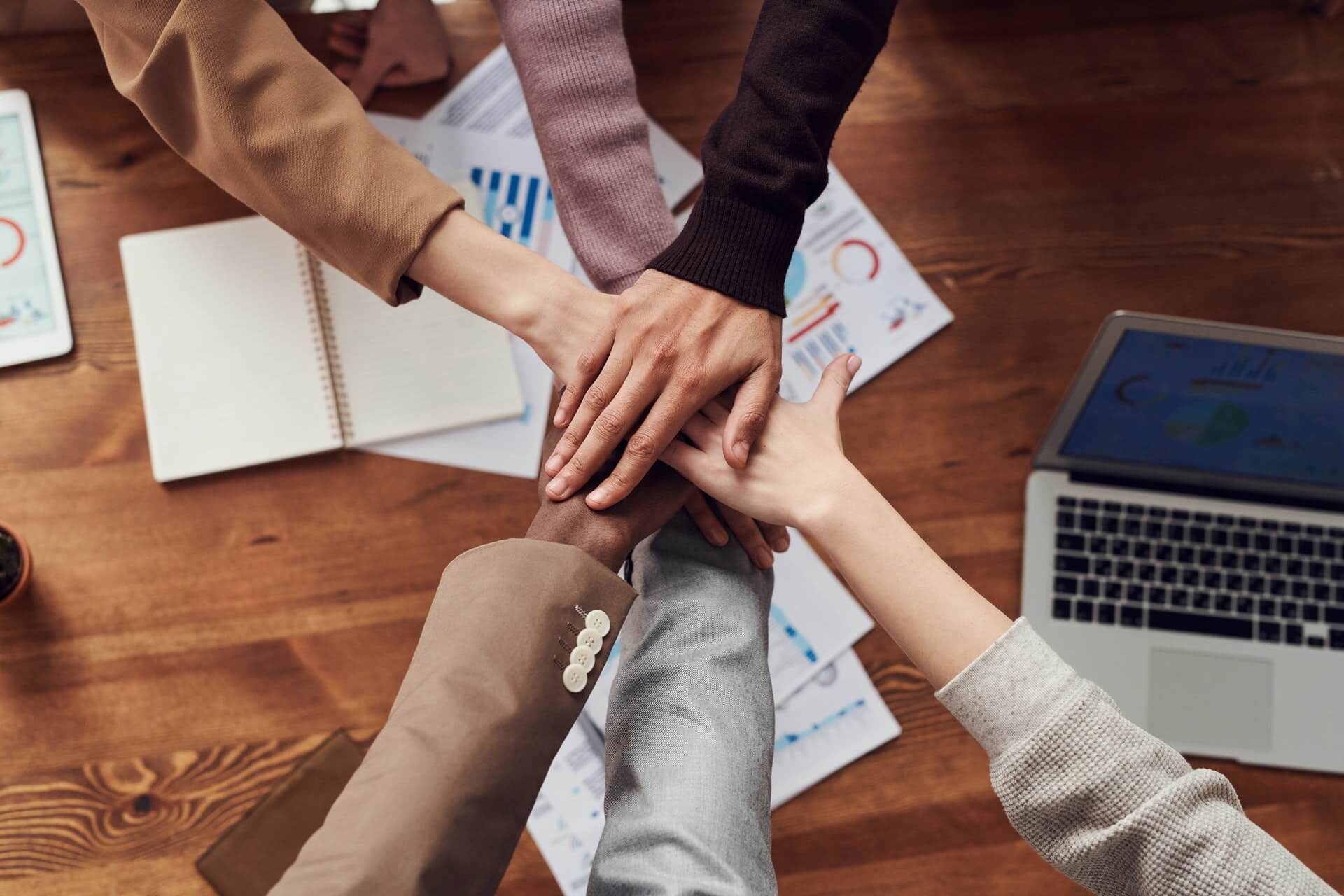 In recent times I am more and more frequently asked about the importance of improvement of the emotional intelligence of managers. I propose to gain insight into this aspect so that to find out whether it is essential or not.

A leader can be very destructive or very inspiring. It comes down to their level of emotional intelligence.

It is stated in the research papers of D. Goleman that only 15% of the success of a manager is accounted for by his intelligence (IQ) while 85% fall on the emotional quotient (EQ)(Goleman, Daniel. Emotional intelligence. New York: Bantam Books, 1995. Print.).

The following components of emotional intelligence or emotional quotient are distinguished in the papers:

Similar to many other notions, there are several approaches to what should be implied by emotional intelligence. The models developed by R. Bar-On(Reuven Bar-On, James D. A. Parker, Daniel Goleman. Handbook of emotional intelligence: The theory and. [Place of publication not identified]: John Wiley & Sons, 2000. Print.), D. Goleman(Goleman, Daniel. “Leadership that gets results.” Harvard Business Review (01-MAR-2000). Print.), Mayer J. D. and P. Salovey(Salovey, Peter, Marc A. Brackett, and John D. Mayer. Emotional intelligence: Key readings on the Mayer and Salovey model. Port Chester, N.Y. Dude Pub, 2004. Print.) are the best known.

It does not mean at all that IQ of people who have obtained success is low. It is just that other factors begin to have an impact on success among people with high IQ. The totality of these abilities is called “emotional quotient”.

These capabilities enable a professional to establish relationships with people at the working place and to maintain these relationships effectively. It is the development of this social intelligence that drives a specialist to professional success. Emotional abilities which comprise emotional intelligence are inherent to every person and can be developed all his life long. Their development affects the inner structures of personality, and that is why it is time-consuming.

In general, working with employees aimed at the development of emotional intelligence lasts long enough. Finally, it gives stable and substantial results, allowing a professional to develop his personality and to comply with the highest standard of excellence in professional activities. The main sources of personnel development are associated in the management practice with the optimization of human resources. The latter depends directly on the management system and motivating of employees in the process of coaching and consulting. Coaching technologies ensuring of adjustment of development-oriented positions of a specialist and a future manager are at the heart of the specified procedures.

This work is carried out both at the level of an individual and the level of groups and teams. It enables companies to save millions of dollars (euro) a year owing to increasing of retention of trained personnel, interest and involvement of employees in professional activities, more effective communication with colleagues, reducing of conflicts at the working place, understanding and observance of subordination, reducing of an absence of personnel from work due to illness. Besides, it helps to establish cooperation between employees and partners at a more effective level.

Modelling of this process plays a significant role in defining the main ways of improvement of the emotional intelligence of a manager. Technologies of creation of competencies pertaining to emotional self-regulation include self-programming, self-management, exercises, trainings and self-observation.

Performance indicators of improvement of emotional intelligence can be defined in the following way:

Including of emotional intelligence in training programs or in enhancing the training of managers enables to identify the critical dominants in the professional development of personnel as well as to ensure the effectiveness of creating of drivers of management activity or improvement thereof. 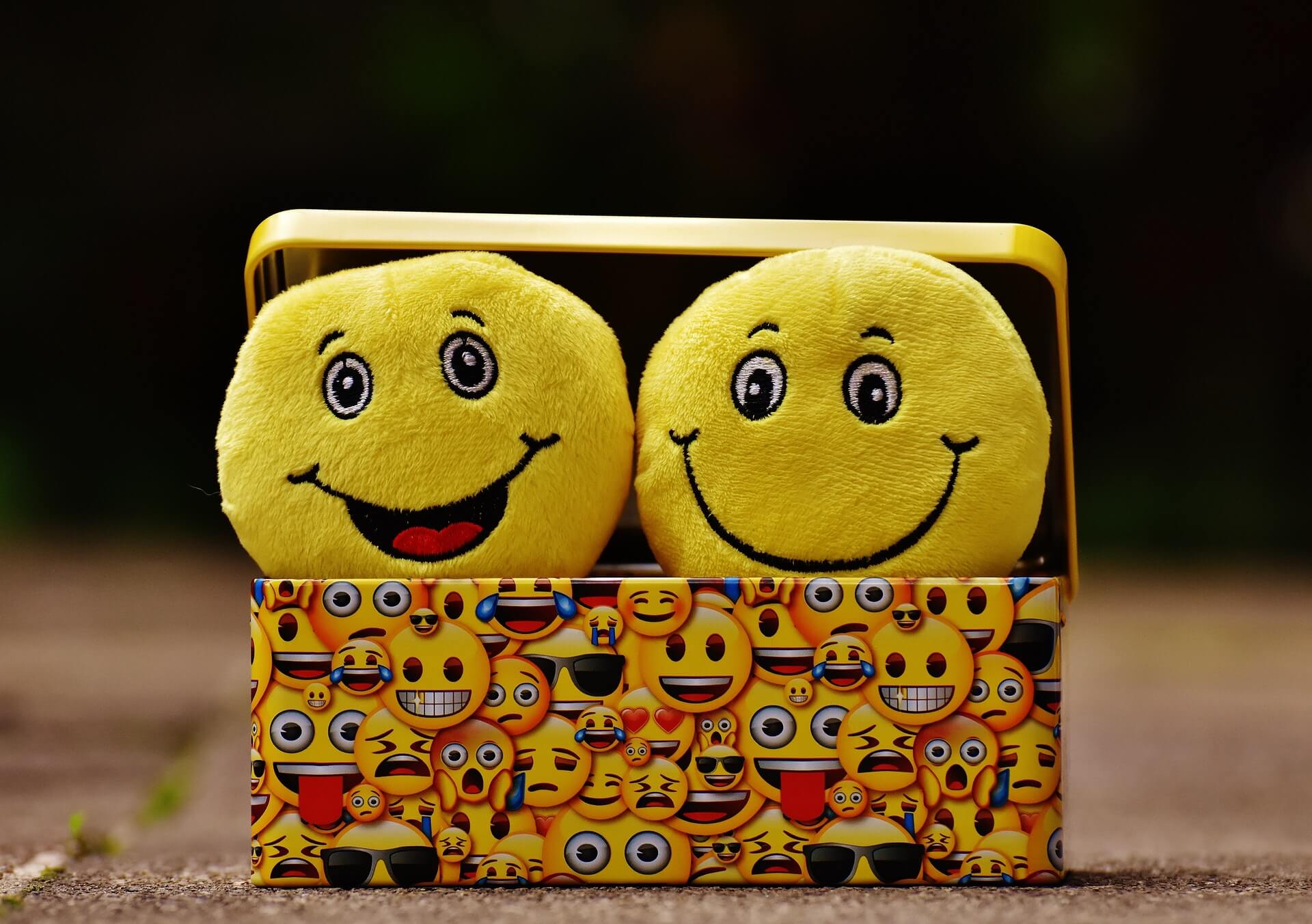 In the article “Methods of Risk Assessment in Branding”, I described the methods of risk... 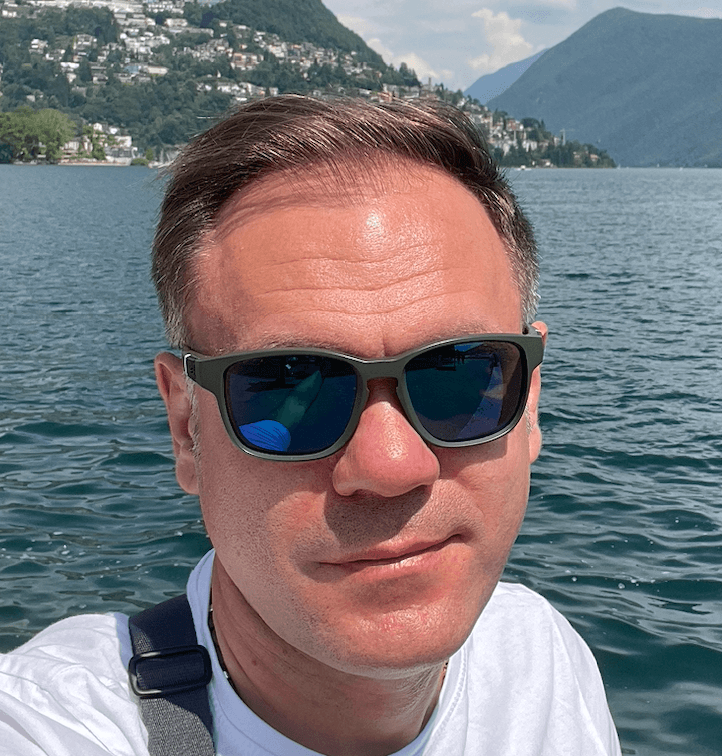 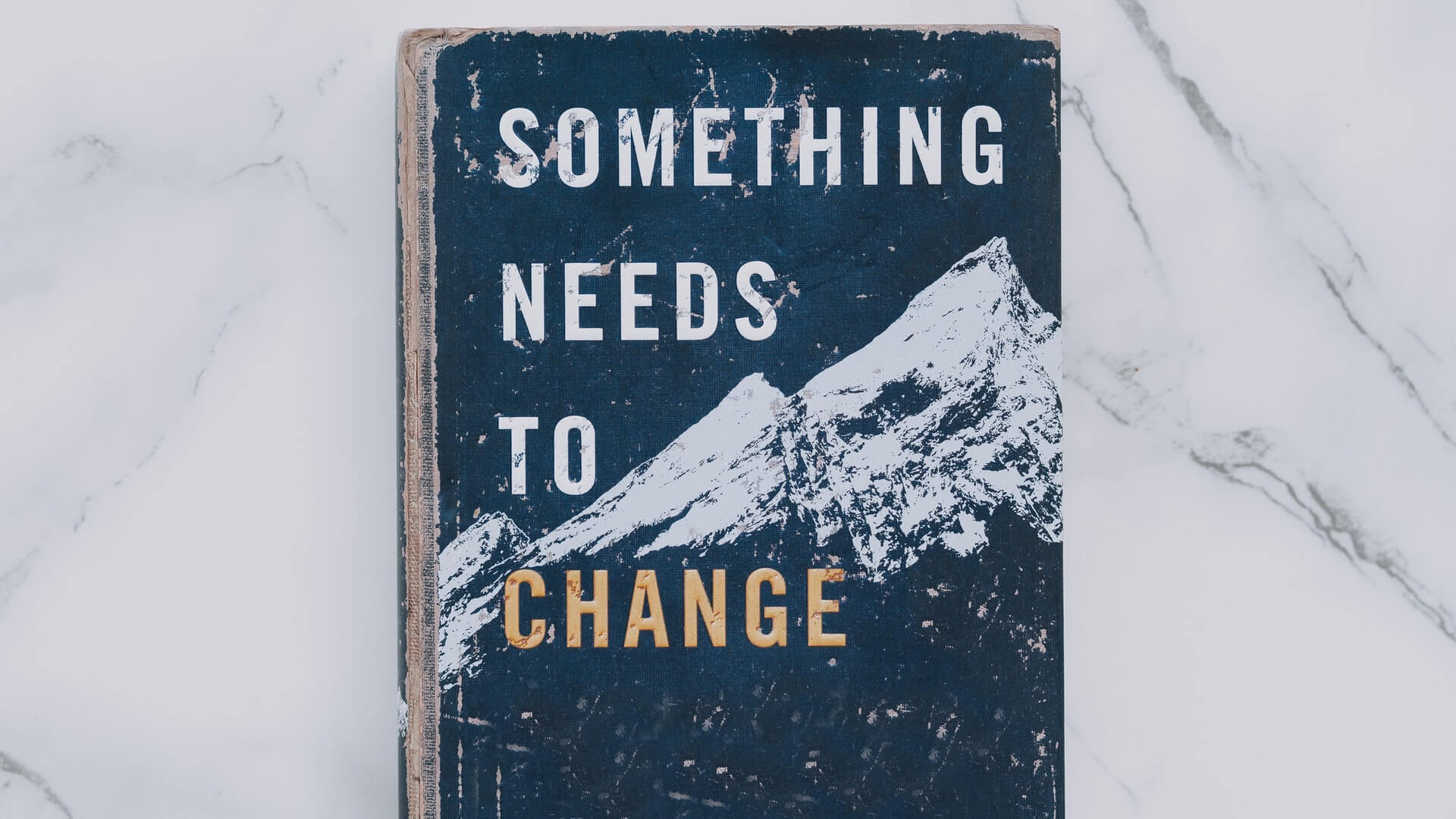 Changes in strategy, business processes, structure and culture, can be made progressively, in small steps,... 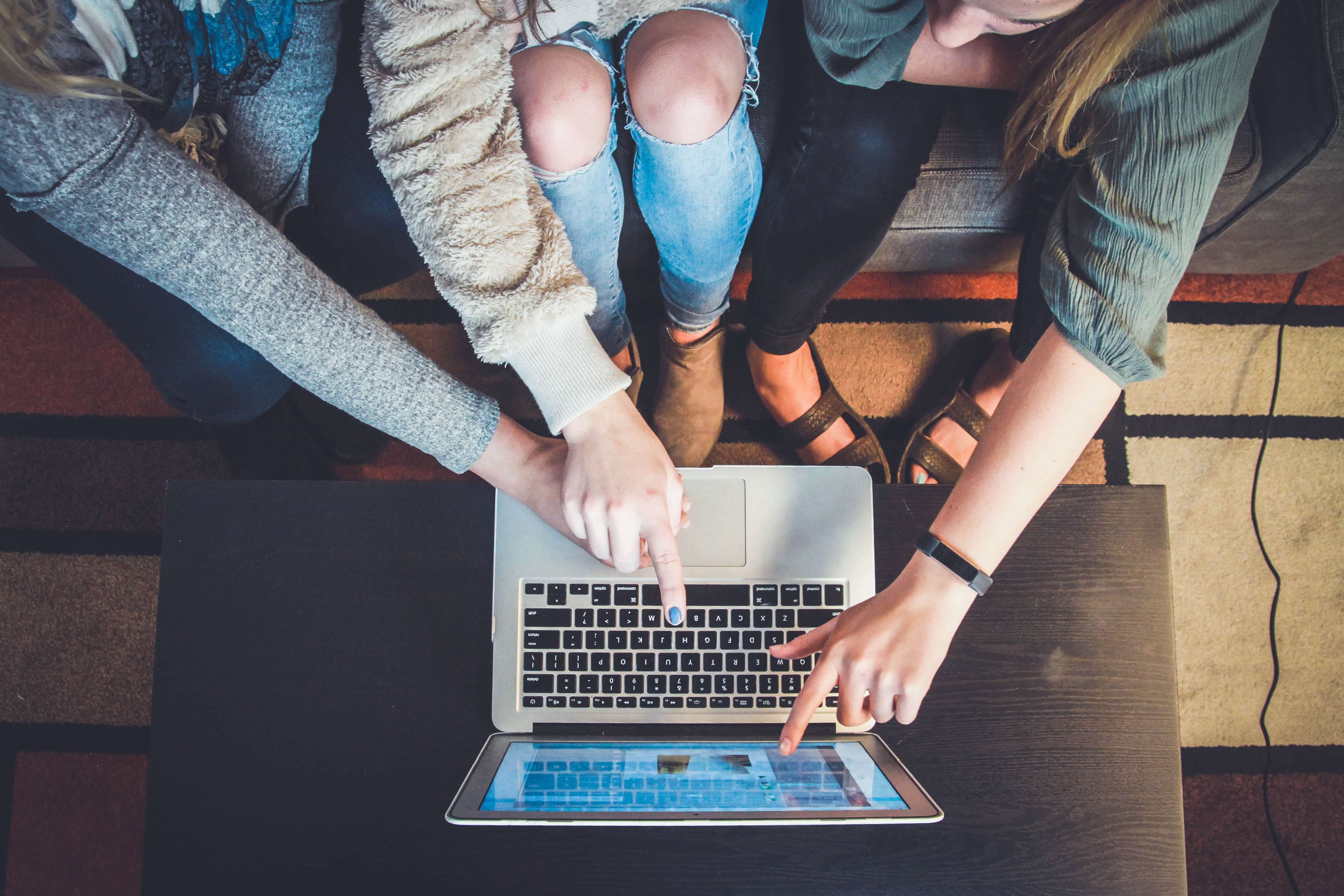 The world economy has entered the downward spiral. Companies may naively hope that this trend...

Dr. Maximilian Groh
Jul 5th, 2020
« Implications of the paradigm shifts in marketing What is Leadership Coaching? »
comments powered by Disqus